Who pays for what?

We may have said a fond farewell to many wedding traditions. But when it comes to financing the best day of most couples’ lives, the bride’s parents still take the lead. A recent study found that on average the bride’s parents stump up 45% of a couple’s overall wedding budget, which begs the question, who pays for what when planning a modern-day wedding? In this blog post, we unveil the etiquette rules for wedding finances, including what your parents and wider wedding party should pay for traditionally. 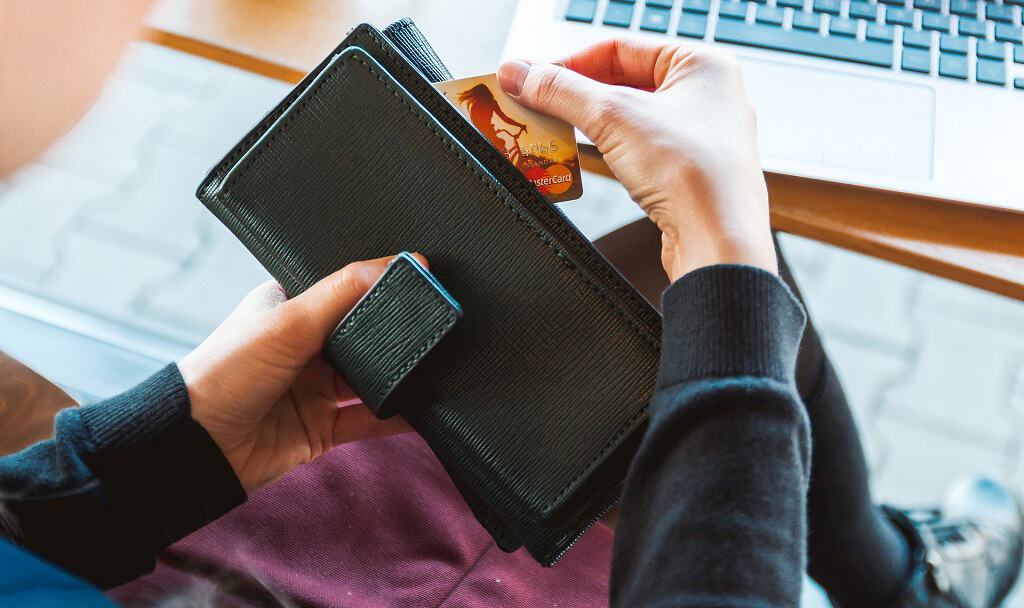 Getting engaged is just as momentous as tying the knot. With this in mind, the vast majority of couples mark the occasion by throwing an engagement party. Traditionally, it’s not the couple who foots the bill for this pre-wedding shindig.

The bride’s parents tend to cover this expense. It doesn’t have to be an extravagant or expensive affair, complete with the hiring of a private venue, although this in itself offers many more advantages. Traditionally, paying parents tend to host the engagement party at home, providing a comfortable base for the two families to get well acquainted.

The wedding rings are the ultimate symbol of marriage. As one piece of jewellery that has to stay with the bride and groom for the long haul, it’s important to get the selection right. Splurging in this area is therefore popular, but who’s paying the bill? Traditionally the cost of the bride and groom’s wedding rings is split between both sets of parents. The bride’s family will purchase the groom’s wedding ring, leaving the groom’s family to buy the bride’s.

Fresh flowers are a vital part of the wedding ceremony and reception. You’ll need flowers for the bride’s bouquet, groom and groomsmens’ buttonholes, and the venue décor to name just a few places that they’re used.

Again, the bride’s family will traditionally settle the florist’s bill. The groom also has an integral role to play in their selection – particularly when it comes to his bride’s bouquet.

Traditionally , the groom would pick the flowers for the bride’s bouquet to add an extra bit of romance to proceedings. This tradition isn’t adopted by the majority of couples today.

This is another wedding day must-have that is traditionally purchased by the bride’s family. Times are however changing with bridesmaids now expected to pay for their own attire as The Knot explains:

“Bridesmaids are generally expected to pay for their own wedding-day ensemble (shoes and jewelry included). If you’re a maid and you think the cost is going to be an issue, voice your concerns to the bride. Hopefully she’ll choose a dress that’s reasonably priced, or consider letting you choose your own.”

It’s not just bridesmaids stepping up to foot the bill for their own wedding day ensembles. Ushers are expected to pay for their own suits too. If the suits are tailor-made, the groom or groom’s family tends to cover the added expense.

Celebrating the first couple of weeks as newlyweds is another thing that should be done in style. Many couples opt for swish honeymoons as a result. Traditionally the honeymoon would be paid for by the groom but these days couples are splitting the cost.

An increasing number of super savvy couples are asking guests for donations towards the cost of their honeymoon instead of wedding presents.

If you have any questions relating to having your wedding at Clearwell Castle, please don't hesitate to call Charlotte via the contact details below:

The personalised wedding accessories brides and grooms will love

Easy ways to say “thank you” to your wedding guests

The bridal hairstyles made for outdoor ceremonies

The post-engagement questions you’re most likely to hear (and how to answer them!)

You said “yes”, now what next?